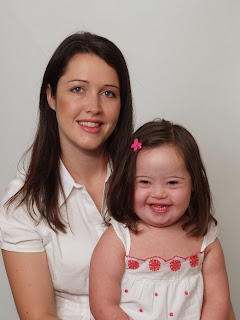 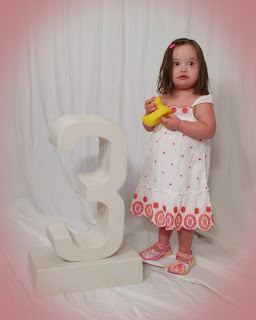 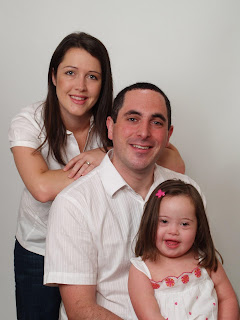 My camera is broken, so at least I can partially explain my recent lack-of-blogging on that. (The new one is already ordered and on it's way; once I receive it next week I will promptly wrap it so that Jon can give it to me for my birthday present. :) )

In lieu of adorable pictures, I thought I'd just give you a few "snapshots" of what we've been up to. *Edited to add that I just uploaded some pics from a couple weeks ago.*

We're definitely having a good time together. Lilly is so very charming, and she wraps her daddy and mommy around her little fingers. Nothing better than her wonderful kisses and hugs!
Posted by Cathleen at 8:35 PM