We left for Disney World at about 4 am on Thursday Dec 1, flight left the airport at 7 am and landed in Orlando at 9. Magical Express, the free bus service, was super easy and not crowded, and we arrived at our hotel before 11.

Our room was ready, and at that point - while Lilly had been super excited all morning - she was ready to crash. We convinced her to get a quick bite to eat with us at Beaches and Cream, but the whole time she said she was "sick" so after we scarfed down our food, we brought her back to the room to rest. We thought it was just her being exhausted from traveling, but realized that she really didn't feel good the whole trip. But while her body was a little sick, she still was such a good vacationer and had a fantastic time!

That night after a good nap, we went to dinner at Hoop de Doo Review - Jon's favorite for all their meat - and a cute show while you eat. Lilly still didn't feel good, and by this time developed a headache and fever. We sat through most of the show, and the waitress even brought Lilly a piece of toast which was the only thing she wanted. We left before dessert, but the server brought us some strawberry shortcake to go (it's included).

Lilly and I stopped off at the store at Fort Wilderness on our way back to the Yacht Club and Lilly took some medicine which helped. The three of us were in bed by 8pm that night - ready to get some much needed rest, and be ready for an early morning at Magic Kingdom the next day. 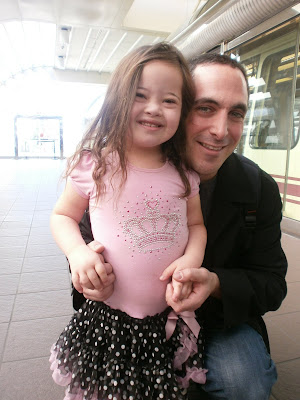 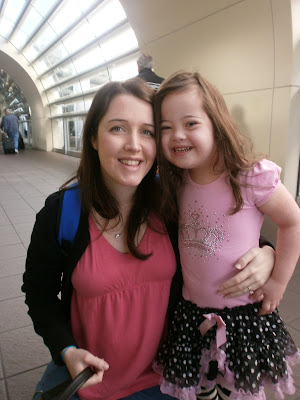 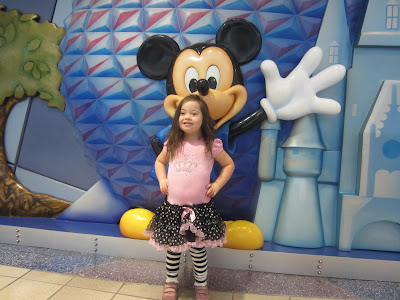 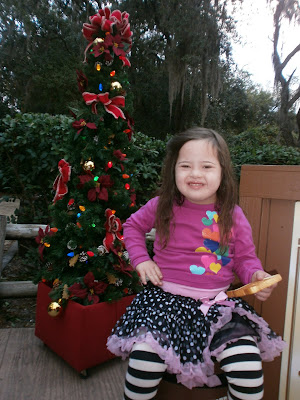 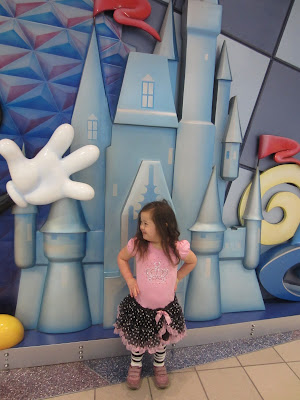