Do you ever feel old? 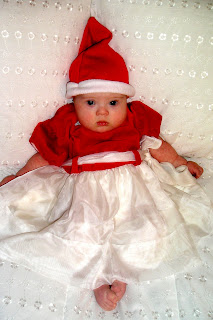 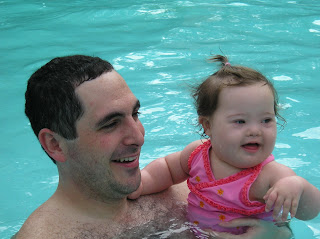 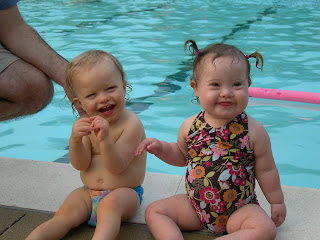 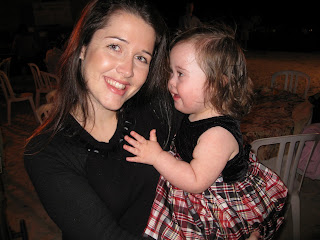 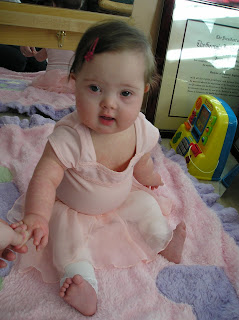 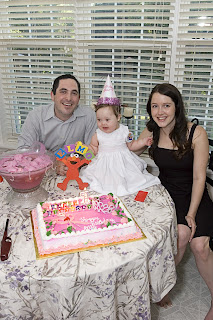 Maybe it's the fact that Jon & I both just celebrated birthdays this summer (we are now the ripe old ages of 27 and 32), or that we're living so far away from friends and family. Or that we're six years into the 7 year residency that seemed endless at the beginning. Or that we have a little girl who was once a cute little idea for the future ("someday we should have a baby and if it's a girl, name her after my grandma") and she is now potty training, saying "no" to everything, and addicted to High School Musical. Or that it's been 8 1/2 years since Jon & I met, and over 4 years since our wedding date. Or that I no longer really know what the latest fashions are, or hairstyles - in fact, I'm probably going to go the entire year without buying any new real clothes or shoes, (because I don't know how to shop here, they don't have US brands, and the prices are outrageous anyways). Or maybe it's because I'm more afraid of getting skin cancer and wrinkles than not having a good tan. Maybe it's Facebook's fault, because in keeping up with people I used to know in the "good ole days," I realize that those times are long gone - high school, college, law school, being a newlywed, etc. Or maybe it's because I pictured my late 20's to be full of nights out drinking cosmo's, instead of trying to make a 2 year old eat vegetables. Maybe it's because we bought Monopoly (or actually, Monopoly New Zealand Edition) and have been playing it all weekend like we were kids, making me remember growing up with board games and playing cards. Or that I have frown lines on my forehead suddenly (although they're invisible to everyone, but I can feel them growing). Or maybe it's just that, after websurfing for awhile, I looked at the clock, expecting it to be the middle of the night, at least 2 am or so - and it's not even 11 pm. I feel old.
Not that I would trade where I am in life, I don't mind growing up and getting older. More than that, I'm very proud of all my accomplishments, especially where my family is concerned. But I feel like in so many ways, time is flying by faster than I want it to. And as much as life is harder as a grown up, it is much more rewarding. The unknowns are less unknown - I know what I'm going to be when I grow up. Even while we don't know what city we may live in a few years from now, I know that Jon, Lilly & I will be there together. So it's not so bad growing up, but it's just happening so fast.
In tribute to growing old, I thought I'd post some random pictures of Lilly's first two years. (Or maybe this whole blog entry was just acknowledgement that I haven't put up new pictures in awhile, while being lazy about uploading any recent pictures.)