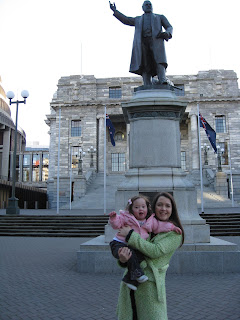 Lilly & I in front of one of the Parliament buildings and a statue (of someone who's probably important but I have no idea).

Lilly & Jon on the ferry, with Wellington behind them. 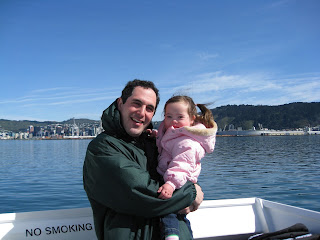 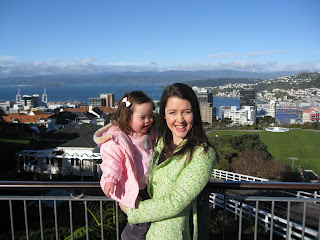 Lilly on a swing at the botanical garden playground. 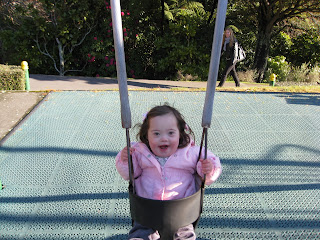 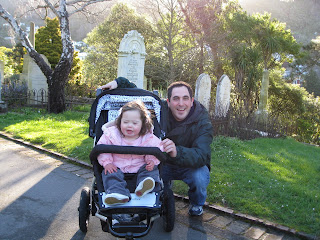 Lilly & Jon at a Jewish cemetary at the bottom of the botanical garden. (Yes Lilly is crying, but not because she's in a cemetary, but because she wanted out of the stroller.)


Lilly at Te Papa: dressed up like a dragon and a leopard, spinning a big water ball thing, and wearing the tiara that *she* (me) made at the kid's storytime at the museum. 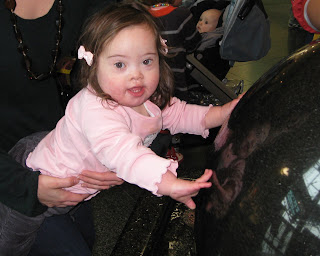 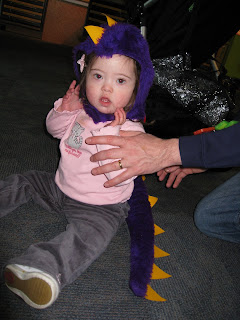 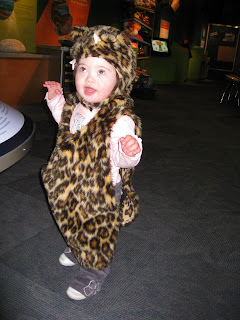 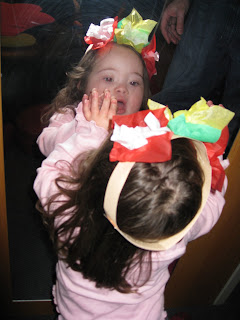 Happy NZ Father's Day Jon! NZ celebrated it this past Sunday, so to celebrate, we went to Wellington for the weekend. Wellington is the capital, and although it's smaller than Auckland (it's the second biggest city I think), it feels more cosmopolitan. We stayed at the Intercontinental Hotel, which is downtown right on the marina. We were half a block from the ferry, a few blocks from the Te Papa Museum, and right next to all the shopping in the city. We were also a block from the Cable Car, which we took up to the top of the city, where the botanical gardens are, and walked down through the gardens. Then we walked past the Parliament Buildings. It was a nice relaxing trip. Te Papa is amazing - it's a huge free museum that's 10 years old, with tons of stuff for Lilly to do and see, and a lot of exhibits that we liked too. The NZ domestic flights couldn't have been easier too - security was super simple (we were allowed to bring liquids through! and didn't have to take off shoes or jackets!) and never had to show our ID once. Lilly was a great tourist, although she didn't find the Parliament buildings too interesting. Best of all, there was a Mexican restaurant next to our hotel that we ate in on Saturday night - which was great, because Mexican restaurants are rare in Auckland. Overall it was a great trip.

(By the way: Lilly's stroller picture with Jon above is new. It's a Mountain Buggy, made in NZ, and everyone here has one. We got one on sale a few weeks ago, as ours is literally falling apart. It is super easy to push.)
Posted by Cathleen at 5:12 PM